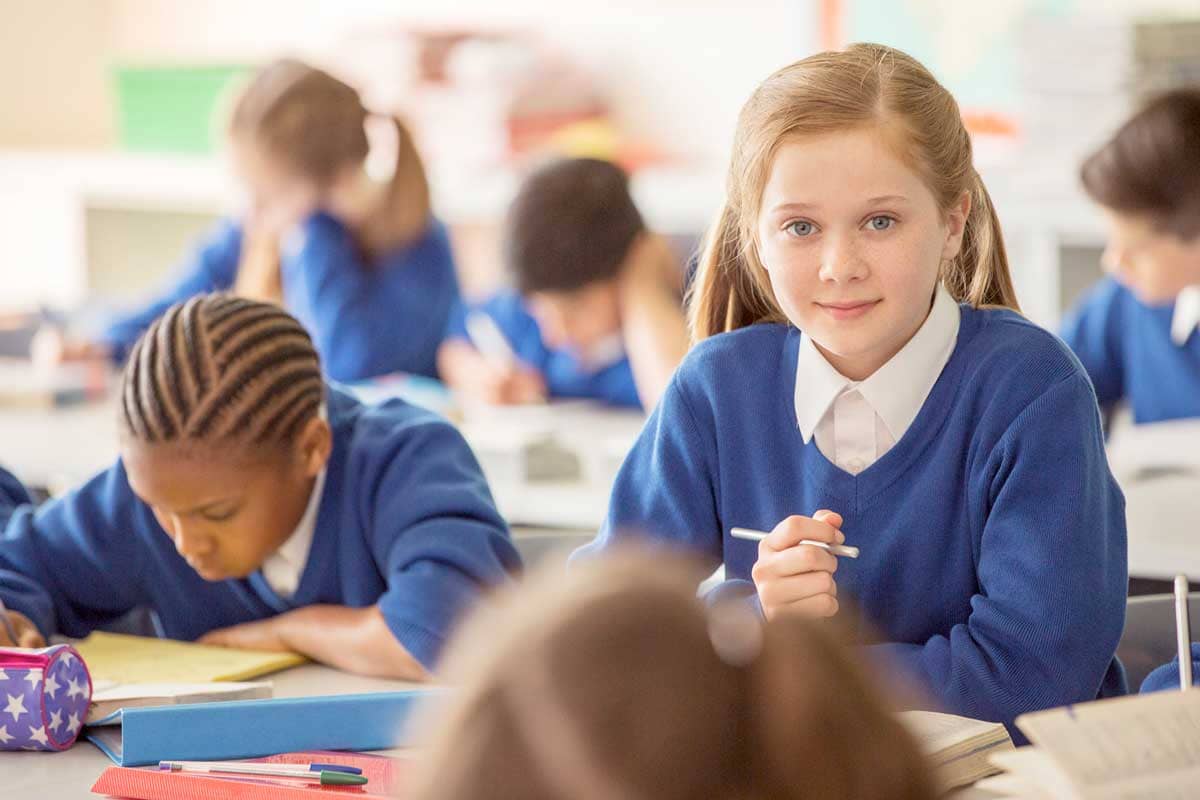 A hard-hitting film aimed at training health professionals about the signs of child sexual abuse and exploitation has won a prestigious award. Seen and Heard by the national charity, The Children’s Society, won Gold in the Training category last week on Friday 23 June at the 2017 Evcom Screen Awards, known in the industry as the Oscars of specialist videos.

The film is part of a powerful campaign and e-learning package created by The Children’s Society which was commissioned by The Department of Health and supported by NHS England to help all health care professionals to spot the signs of child sexual abuse and know how to encourage young people to talk about it.

The film centres on the story of a young teen called Tyler who has been sexually abused by a member of his family for many years and is worried his younger brother may be next. We see Tyler coming into contact with a number of potential professionals who could help him but time and again they fail to spot the signs. It is the actions of a kind and patient radiographer who eventually gives Tyler the time and opportunity to tell his story.

Seen and Heard launched in July last year and has already trained thousands of health staff to detect child sexual abuse and continues to be rolled out to healthcare locations across the country. Although the hour-long learning programme focuses on staff working in the health service, it is relevant to anyone who works with children and is freely available to all.

The Children’s Society appointed White Boat TV to produce the film which was developed with the help of over 100 young people, some of whom were victims of sexual abuse. Last year the film also won Best Commissioned Film at the Haelo Film Festival Awards, which recognise the best in public sector films.

Matthew Reed, Chief Executive of The Children’s Society, said: “We are delighted that our film won Gold in the Training category at the Evcom Screen Awards. One in 20 children in the UK has been sexually abused and many do not feel able to report their abuse or it goes unnoticed or misunderstood.

“We’re pleased that our film and training is helping healthcare professionals including receptionists, doctors, nurses and anyone who works with children to help them recognise the signs of abuse so children are seen and heard and they get the protection and support they deserve.”

Catherine Davies, Team Leader for tackling child sexual abuse at the Department of Health, said: ‘I would like to congratulate The Children’s Society for their award winning film, which is a really useable learning resource to raise awareness of child sexual abuse.’

Lisa Cooper, Regional Lead for Safeguarding for NHS England North, said: ‘We are delighted to have been a partner in the development and promotion of this work to all health staff. This film is helping all health staff to recognise and support children and young people at risk of or experiencing child sexual abuse, so as to provide support, advice and protection.’

Campaign leads to new pledge for children in care

Campaign leads to new pledge for children in careHundreds of...

The Children's Society has received a prestigious award for producing...