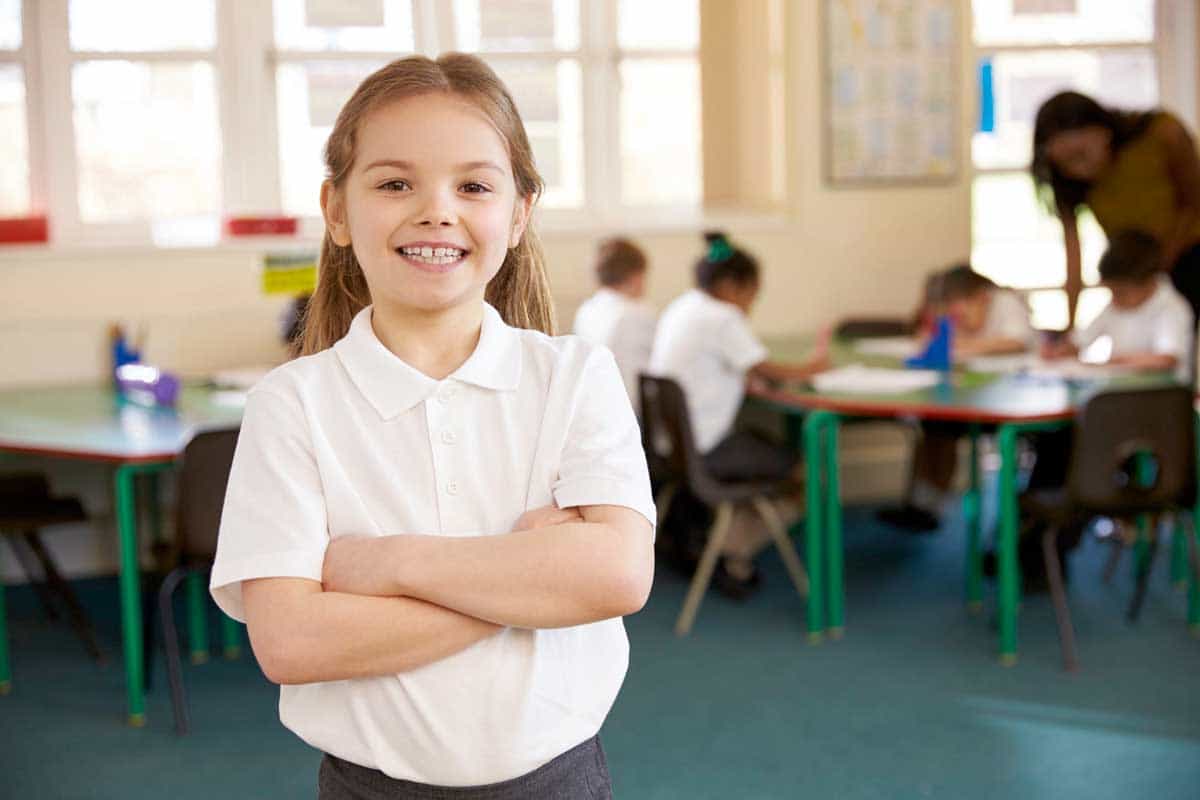 The Prime Minister today spoke of the need for certainty going forward – and certainty is crucial for families and children whose lives have been harmed by successive cuts in welfare support.

Now the Prime Minister has announced her intention to seek to form a new minority administration we want to ensure the well-being of children is high on the agenda of new ministers and MPs of all political persuasions. Children’s needs must be prioritised not compromised in discussions aimed at supporting the new Government.

The crucial Brexit talks which will start soon should include a commitment to continue to retain or replace provision for children in disadvantaged communities which is currently funded through the European Social Fund.

EU children living in the UK also need assurance that decisions about where they can live will be based on their best interests, not just their parents’ employment history.

In order to maintain and improve safeguarding for children on and offline, the Government must ensure that the UK has continued membership of Europol and Eurojust, or that an agreement is in place for cooperation with these bodies and with the EU Commission.

At home, urgent action is needed to tackle the shocking rise in child poverty, which is on course to affect five million children by 2020. It will be vital that ministers follow through on the welcome Conservative manifesto commitment to introduce a ‘Breathing Space’ scheme for families in problem debt following our campaigning. This will give them the time they need to agree an affordable repayment plan without the worry of enforcement action or additional charges.

However, if the Government wants to really address child poverty it also needs a fundamental re-think of policies which affect parents’ ability to provide for their children – like the current four year benefits freeze, and the two-child limit for Tax Credits and Universal Credit.

We are also deeply concerned that many children in poverty will be affected by the plans to withdraw free school lunches for all infant children and we would urge the Government to commit to free lunches for all primary and secondary school children whose families receive Universal Credit.

Children in poverty are among those most likely to suffer from mental health disorders and that is why we want to see a commitment to fund counselling in all schools to ensure pupils get the vital early support needed to help address issues before they escalate.

Over the next few weeks there will be tough policy negotiations both here and in Brussels – but we owe it to our children to ensure their welfare is a top priority.

A hard-hitting film aimed at training health professionals about the...